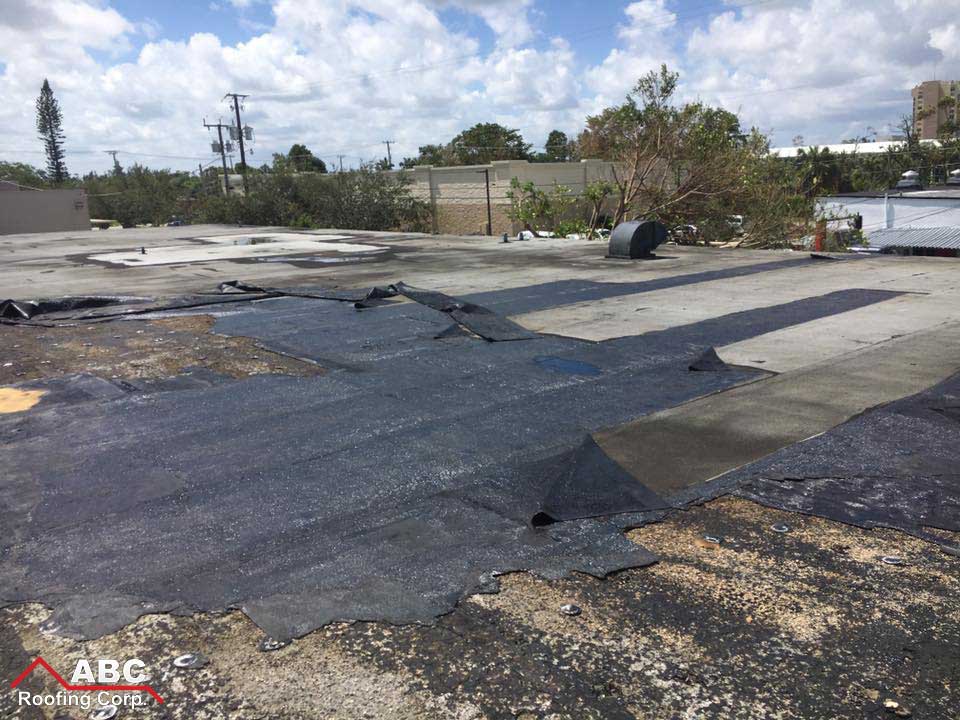 Roof leaks are a part of everyday life, but that doesn’t mean they can’t turn into everyday horror stories. Roof leaks are the type of problem which can seem easy to handle, until you put it off for too long and suddenly you are replacing your whole roof. They have a habit of sneaking up on you and catching you by surprise even though you are aware of them. There are also those that just somehow manage to occur overnight, and you are waking up to a flooded lounge. Here are a few horror stories to give you an idea of the worst of things, just to show you are not alone going through these types of situations.

We had a house in Florida, that had an extremely peculiar leak. We only noticed it a few months after we had moved in. The odd thing about this leak was that it didn’t happen every time it rained. The first time we noticed it, it had already rained a few times, and some of the rain showers had been considerably violent. Yet it was only during our fourth or fifth thunder storm that the leak was noticed.

Now the leak was in the corner of our lounge so it wasn’t as if we just hadn’t seen it. When it did happen, it was obvious. You would think the leak just started during that particular thunder storm, as did we. So, after the storm past I headed out onto the roof to find the hole, but other than some loosely nailed down shingles, there was no obvious route down through the roof. I just thought that I would wait until next storm, and maybe find the leak then.

The problem was that the leak didn’t happen for another three thunder storms, but on the fourth, there it was again, soaking our carpet. Again, I went up to check and found no obvious hole in the roof. This on again, off again was driving me nuts, so I called a roof specialist to check it out. Turns out when the wind was blowing in the right direction, it would blow the water underneath the loose shingles and into the ceiling boards. Thankfully that I called a specialist because this was driving me crazy, especially since it was so erratic.

We had just moved into a new house, it was small single floor house, about 30 years old. The previous owners had made a few renovations, the biggest one being a new section which had been attached to the house. The problem with this section is that the owners decided to build a flat roof above the new section. This didn’t stand out to us at first, but once the first rains of the season rolled around we were knee deep in dripping water. After a few weeks of this, we decided to get a specialist in.

They told us that since the roof was so flat, water was not being removed fast enough and the waterproofing at the edge of the roof had failed, despite it only being a few years old. This meant that water had been getting into the ceiling for a while, which then lead to us finding mould in the ceiling.

The combination of all these factors meant that were going to have to totally replace the roof, and install a better suited roof. This cost us a few thousand dollars we did not have, so moral of the story, is have someone fully inspect your building before you buy it, especially if you are not sure what to look for.

Water can become a vicious enemy if allowed into your roof, so ensure that your roof is well maintained and save yourself from nightmares such as these by calling a trusted roofing company like ABC Roofing.

As one of the leading South Florida roofing companies we have you covered on all fronts. Contact us and find out about our incredible services.